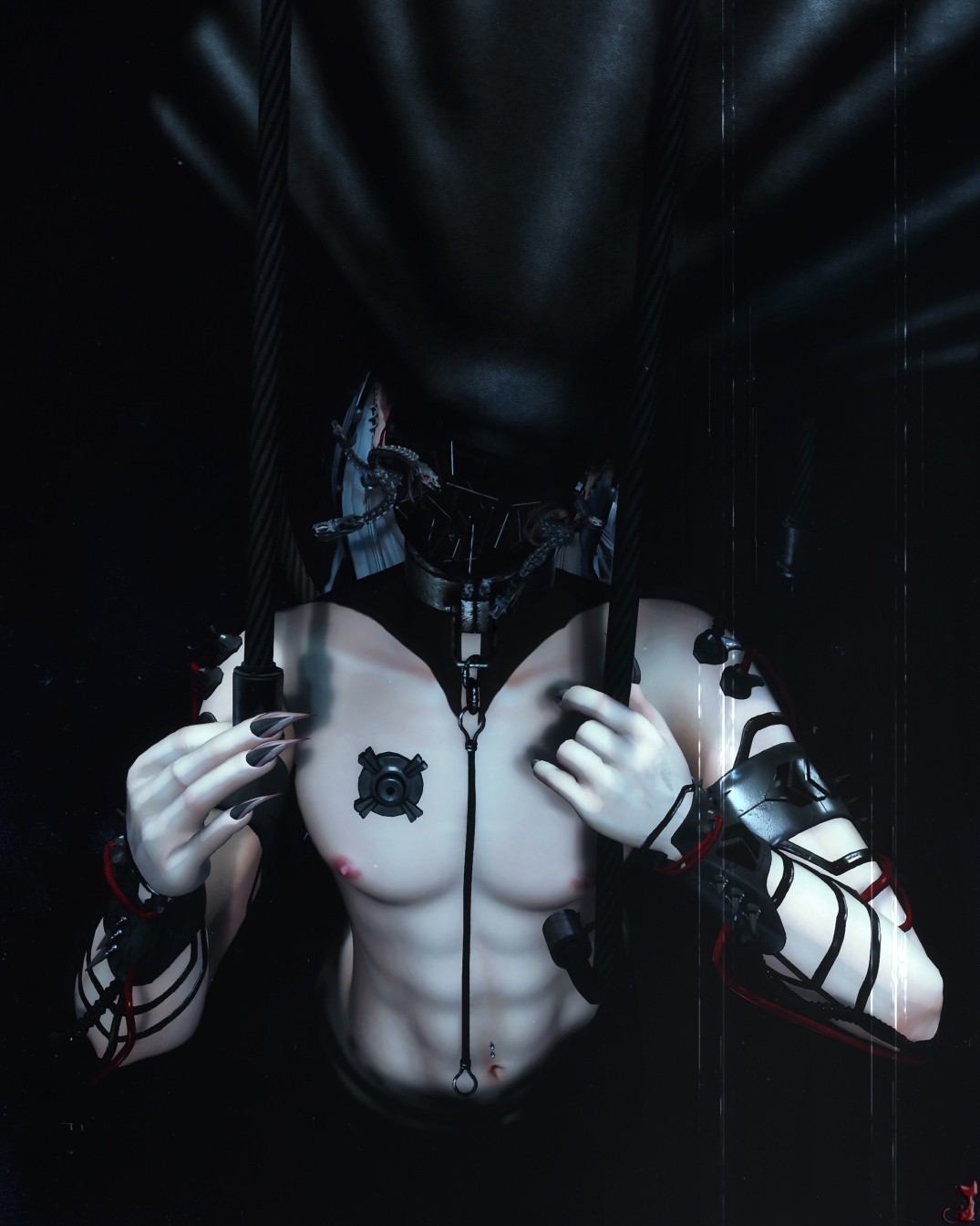 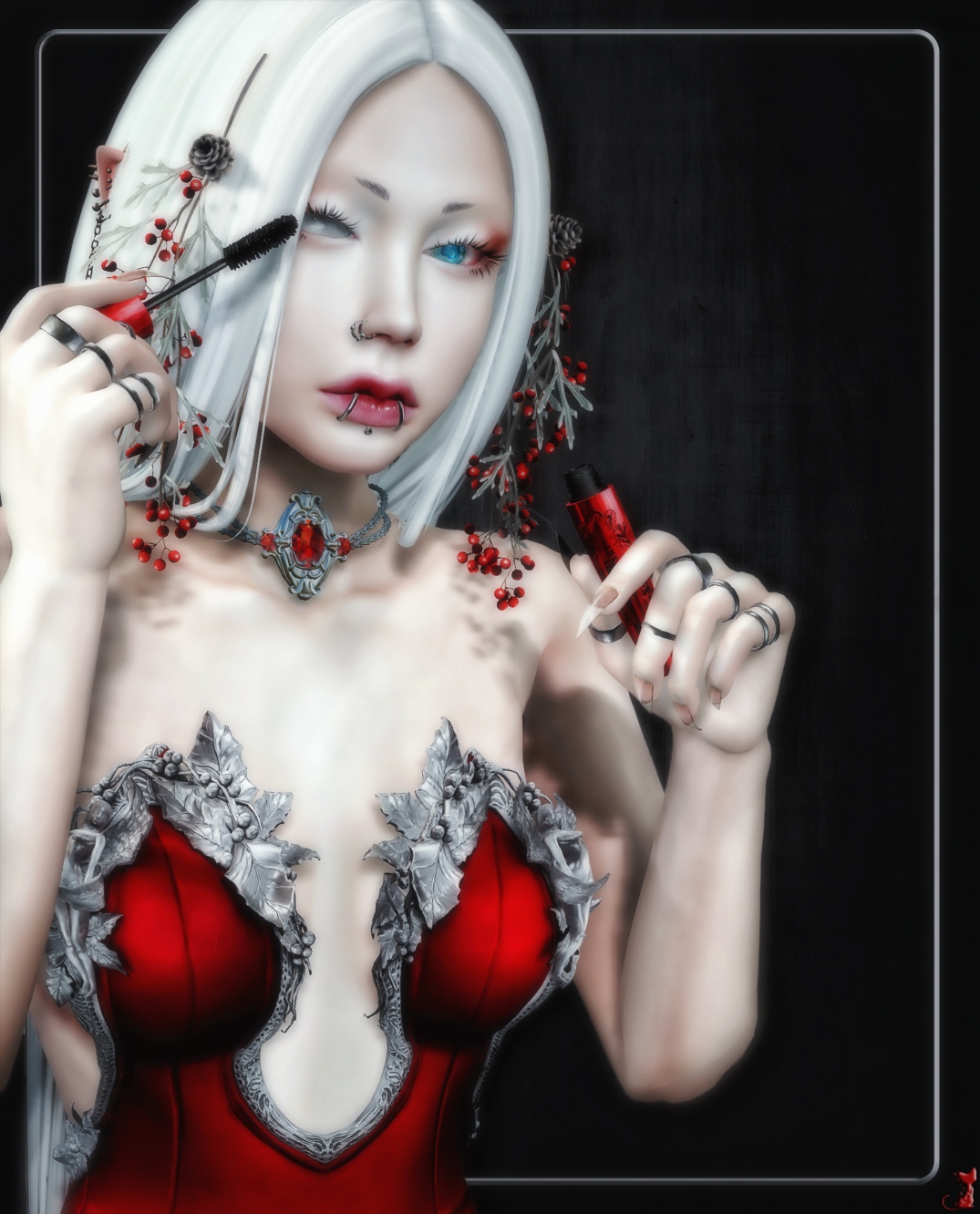 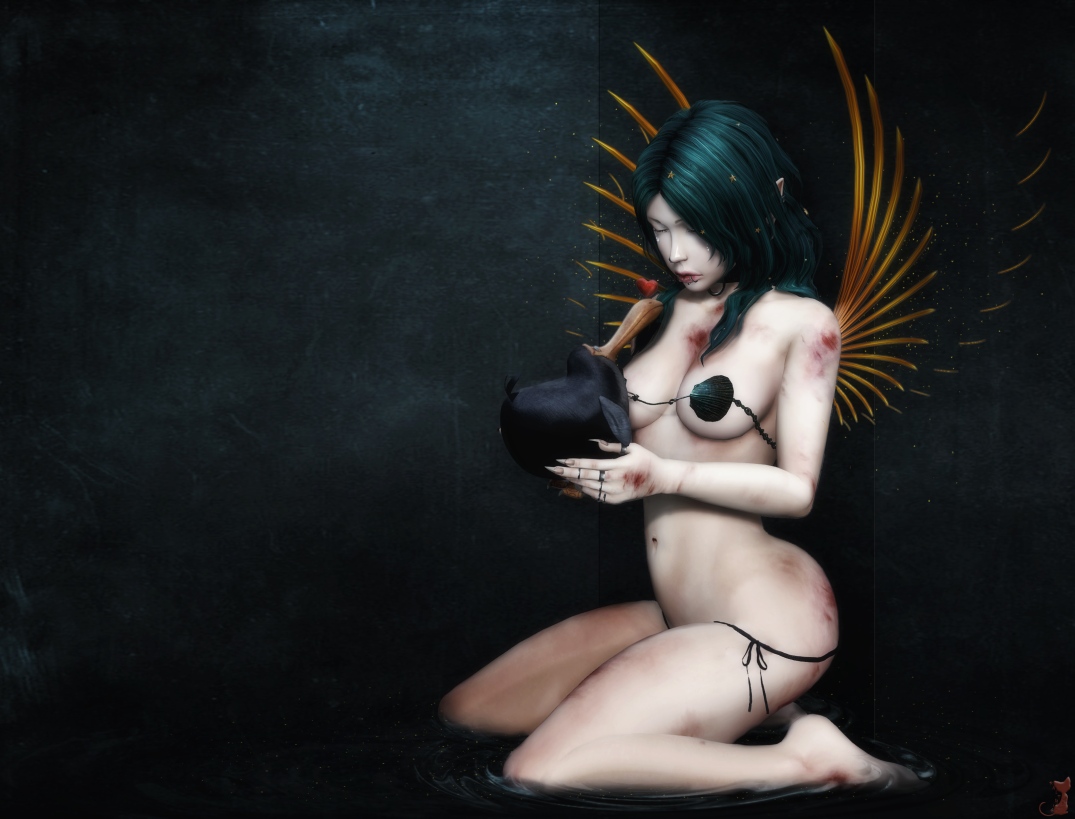 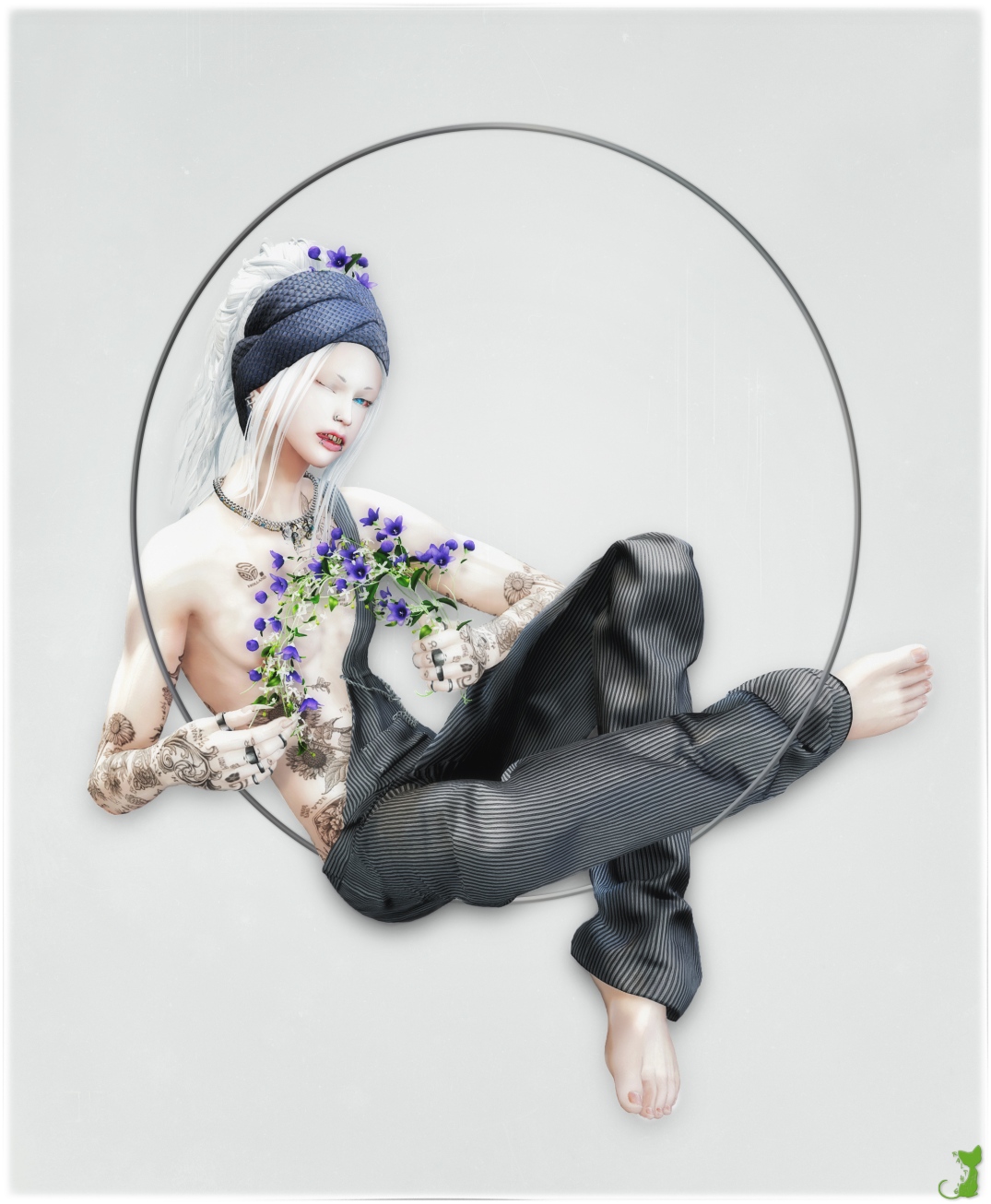 Featured Items: [Gild] Hickory over all (FaMESHed) & *N*BalloonFlower (We ❤ RP) 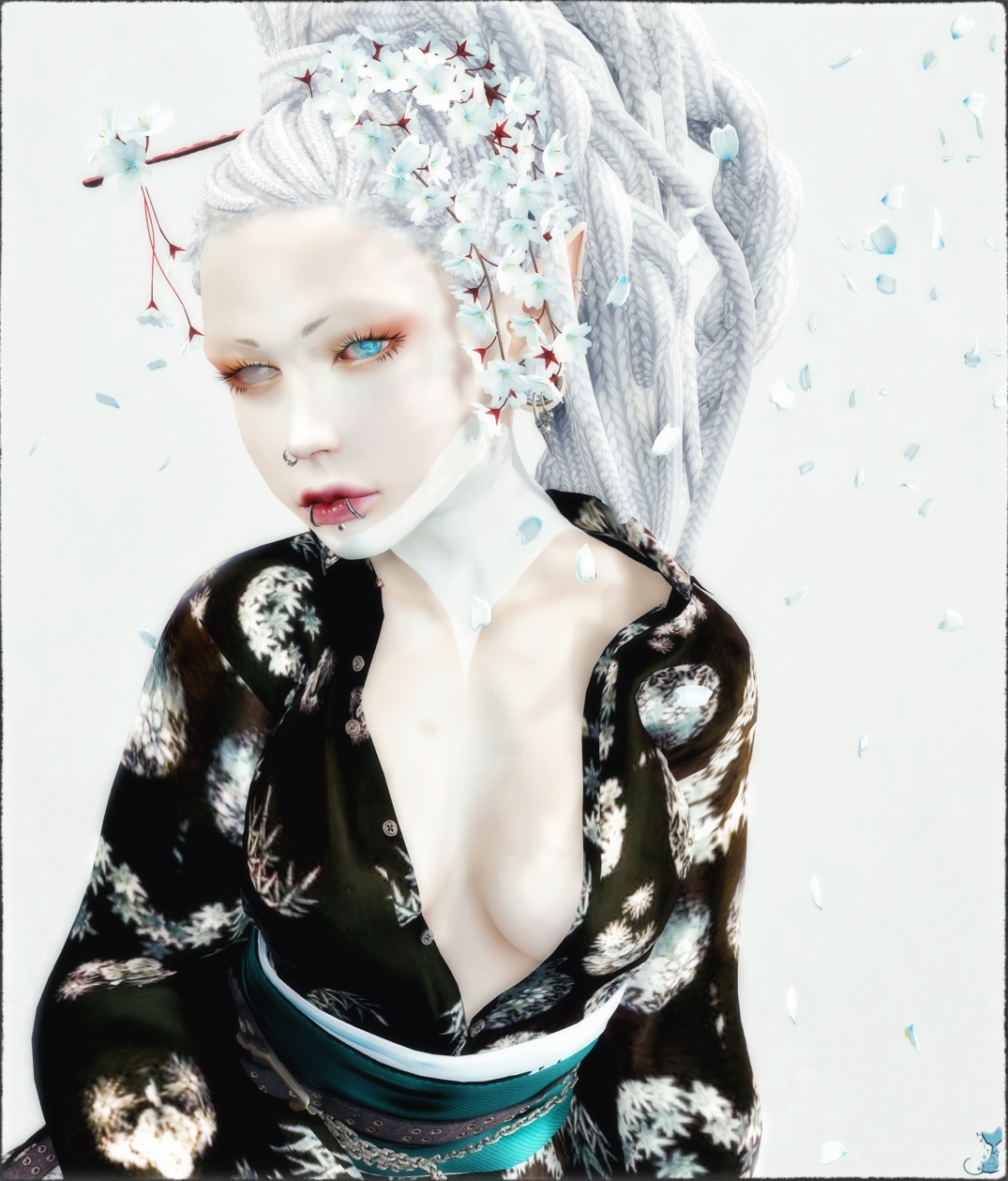 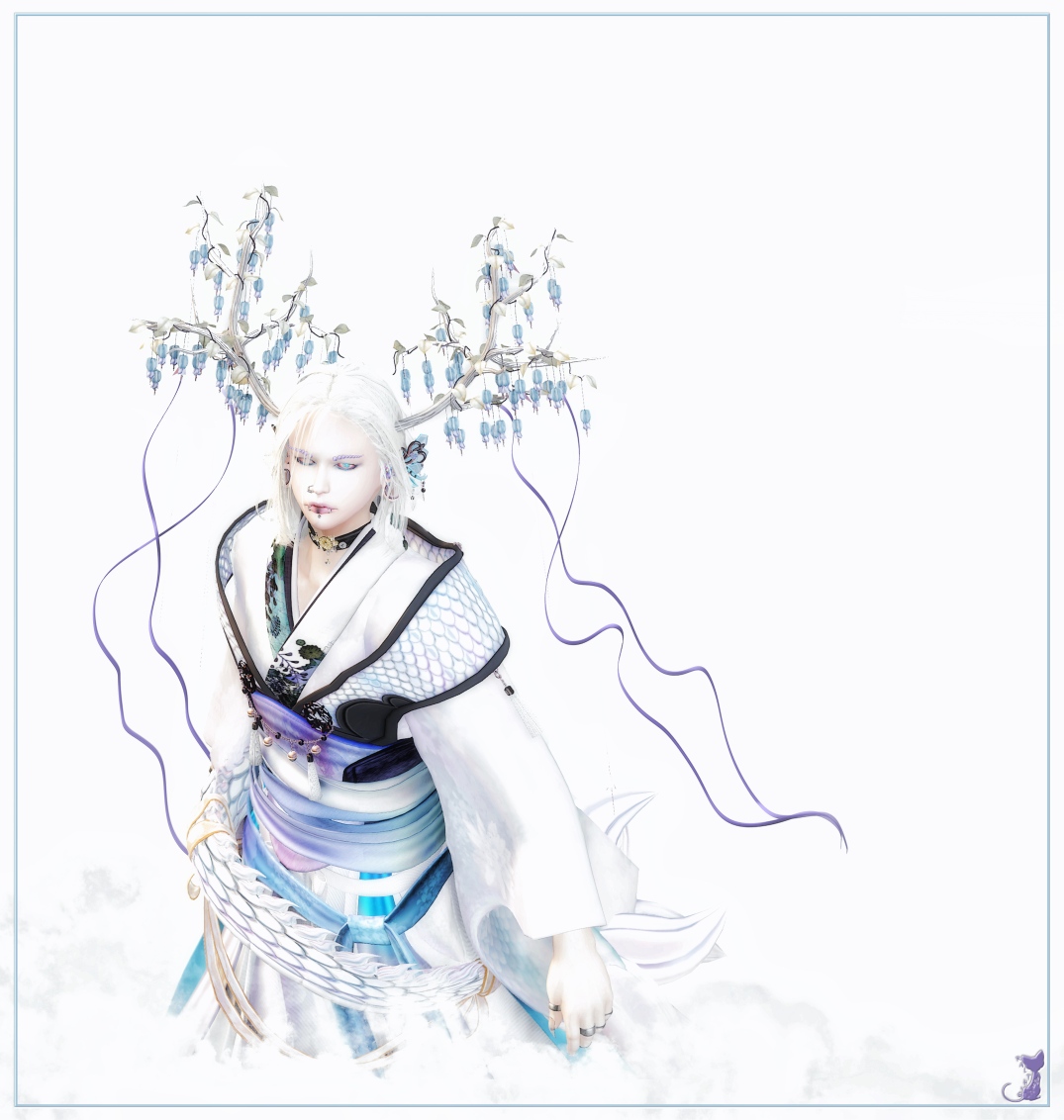 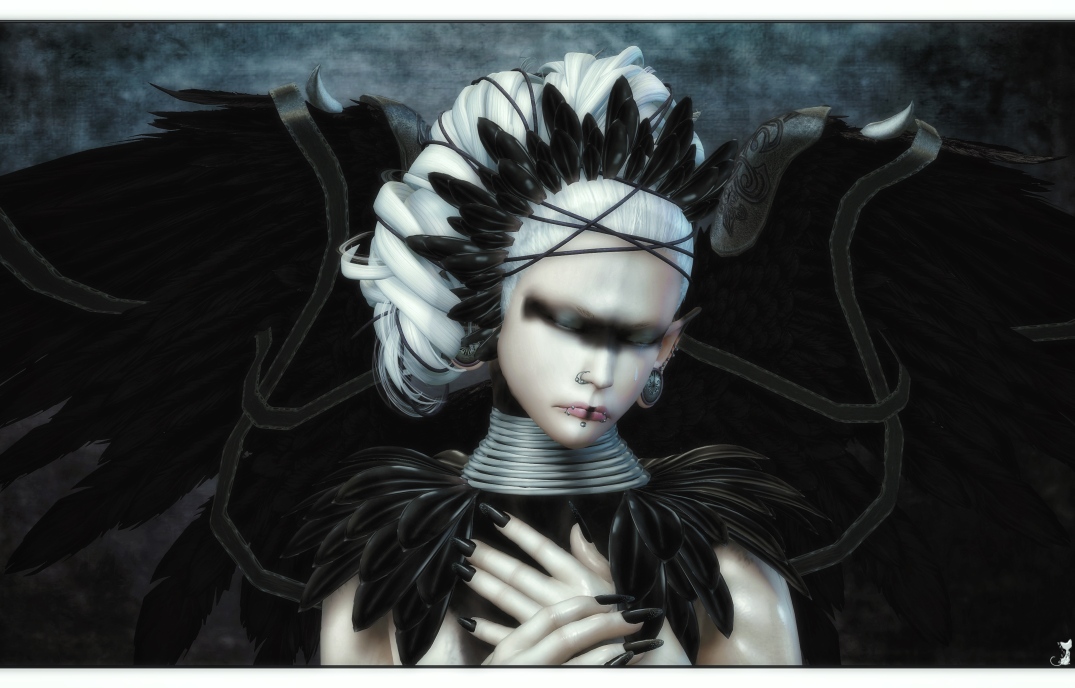 So, I was super excited about finding those Fakeion nails because even though  I really do love my usual [CX] claws… sometimes I want to wear a normal set with some brightly colored polish yis! And those of  you who choose to have the Jake body know full well any time you find some nice normal nails if they have a guy fitting at all it’s always just for Signiture …le sigh

I totally bought the fatpack & it was well worth it! But… yes but… If you are anything like me when you go to buy them and see the creator did the irkiest of the irk selling methods (selling vital parts separately) you might want to give the vendor a one-fingered salute in reaction to being pretty much slapped in the face by a dead fish instead of buying. Before you write them off for this though; just know the nails are actually pretty awesome unlike how they are sold. So if you really like them you Jake boys you… don’t feel bad about getting them anyway! 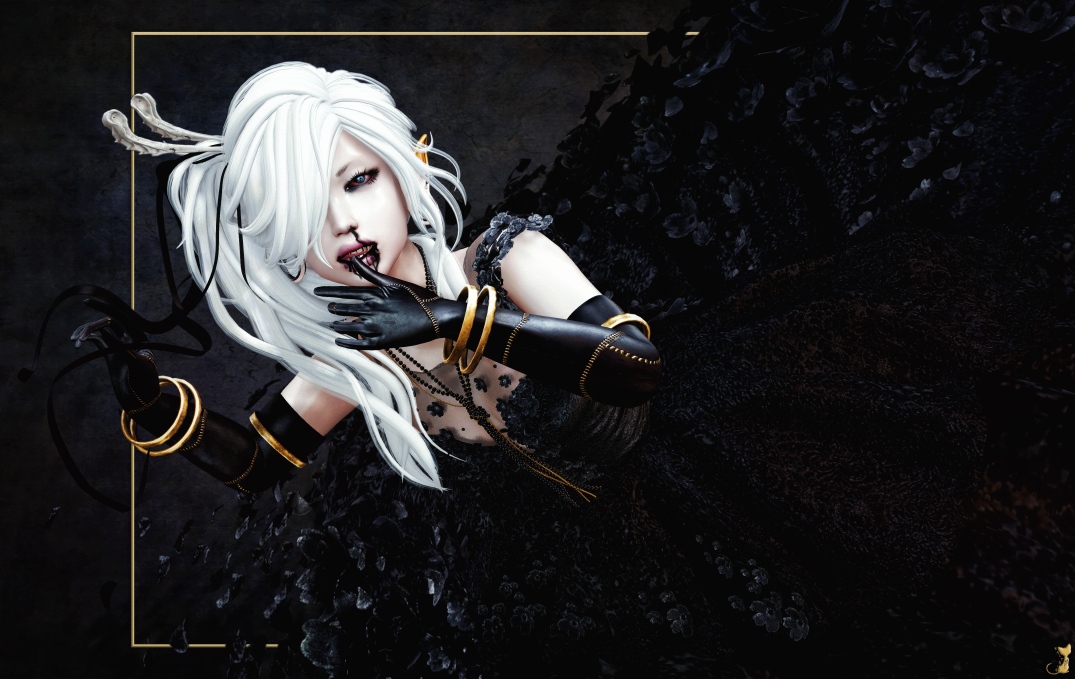 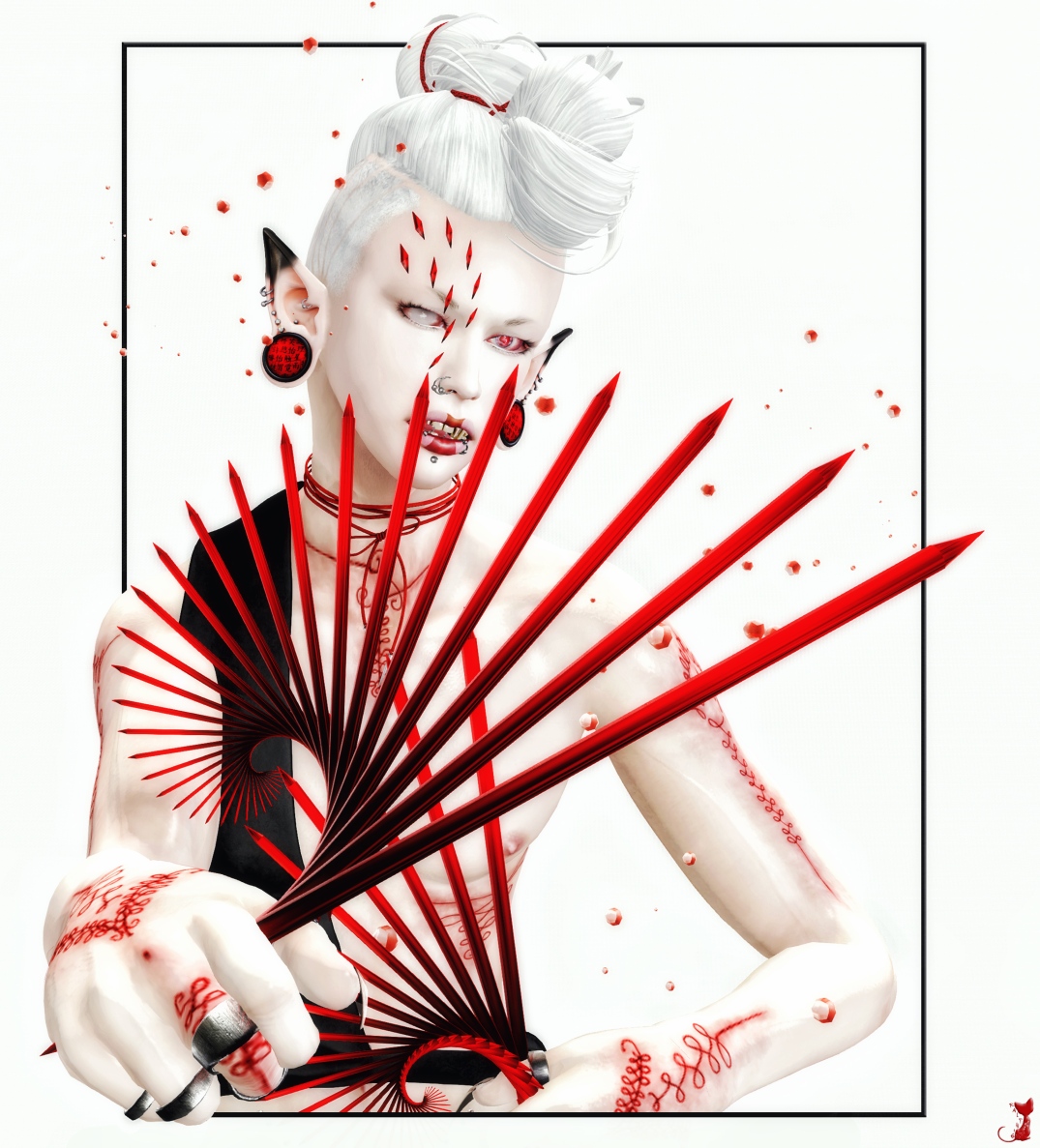 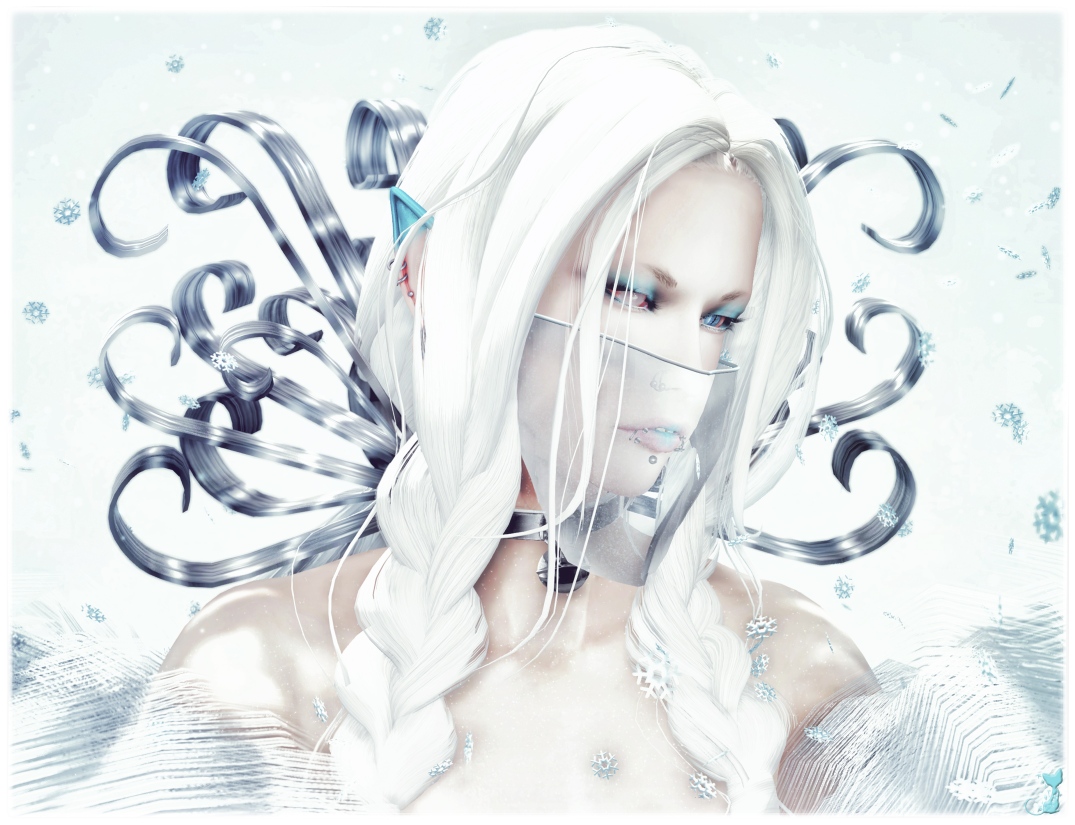